Get ready to usher in the new year with a new season of ‘The Bachelor’ on ABC! Matt James seeks love again and the 32 amazing women who want a happy ending for Bachelor Nation have been revealed.

Bachelor season 25 will premiere on January 4th at 8 p.m. on ABC. Matt James makes history as the nation’s first black bachelor. This season, 32 women will be looking for love for Matt.

Due to the COVID-19 pandemic, the entire season was filmed at the Nemacolin Woodlands Resort in Farmington, Pennsylvania. Matt, a 28-year-old real estate agent, entrepreneur, and community organization founder, is on an emotional journey to find love. At the end of the first night, 24 lucky bachelors will stay in the race to win Matt’s heart. Meet all 32 women before the season 25 premiere.

Matt James with the Women of Season 25 (ABC)

Anna, 24, a copywriter from Chicago, Ill.

Emani, 25, a real estate agent based in Albuquerque, NM

Illeana, 25, a health food store developer based out of New York City, NY

Khaylah, 28, a health care attorney based in Durham, NC

Kimberly, 28, an airline recruiter based out of Seattle, Washington.

Kristin, 27, an attorney based out of Jersey City, NJ

Lauren, 29, a corporate attorney based in Miami, Florida.

Point, 32, a pharmacist from Adwa, Ethiopia

Saneh, 25, an IT consultant from Denver, Colorado.

Matt was originally supposed to be competing for Clare Crawleys Heart during her season of The Bachelorette, but ABC announced in June 2020 that Matt would be the star of the Bachelor season 25. Matt already has a strong connection with Bachelor Nation. The former soccer player’s best friend is Tyler Cameronwho came in second place on Hannah Browns Bachelorette season. 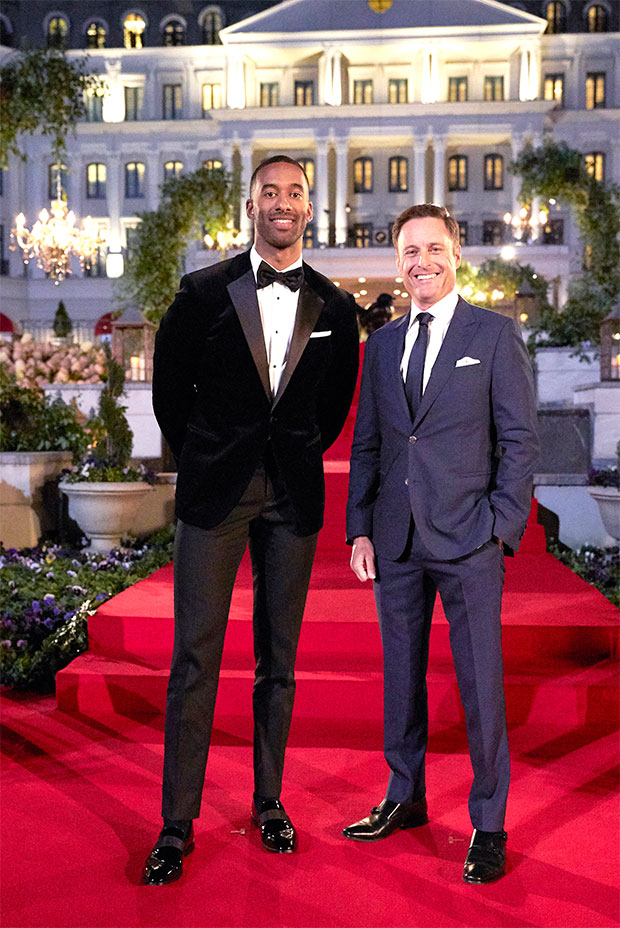 Born in North Carolina, the native attended Wake Forest University and studied economics. He played college football and practiced the sport professionally. He now lives in New York City. He is ready to begin a new chapter in his love that will involve falling in love and finding his soulmate. The Bachelor is broadcast on Monday on ABC.

Previous Beliefs are Sacrificed in ‘The Mandalorian’ Chapter 15