‘The Office’ officially moved from Netflix to Peacock in 2021. The show is more popular than ever. So let’s take a look back at the legendary cast then and now.

The office closed in 2013, but fans of the show are still so excited about the staff at Dundler Mifflin Paper Company. The hit show saw a resurgence when it was available on Netflix, and the show is gaining more fans. The office will move to Peacock on January 1, 2021. Even after all these years, it is worth visiting the office again and again.

The cast has grown into big stars in front of and behind the camera. John Krasinski41-year-old Jim Halpert is now one of Hollywood’s biggest action stars. He currently plays Jack Ryan in the successful Amazon series of the same name. John also directed, co-wrote, and starred in the 2018 horror film A Quiet Place with his wife Emily Blunt, 37. He returned to direct and co-write the sequel, which will be released in 2021.

Steve CarellThe 58 year old was the only Michael Scott. The role remains his best known even after 15 years. Steve has starred in hit films like The Big Short, Vice and others. He continues voicing the role of Gru in the Despicable Me universe. 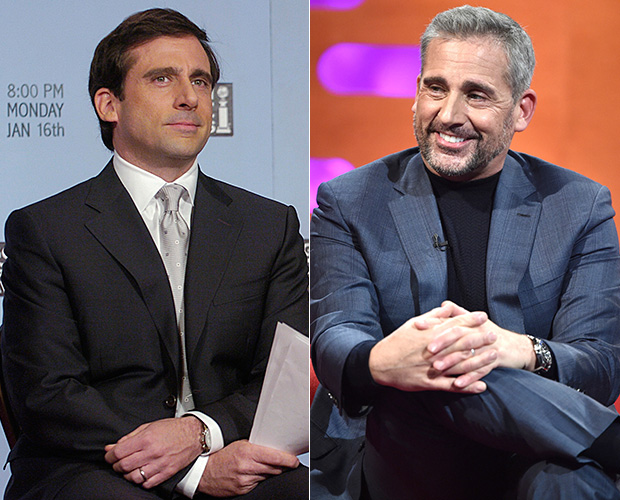 Steve received an Academy Award nomination for Best Actor in a Leading Role in 2015 for his performance in Foxcatcher. The actor also had other major roles on television shows such as The Morning Show and Space Force.

The stars of the show are still very close after all these years. The cast came back together in May 2020 to host a virtual wedding for two office superfans. Jenna Fischer, 46 and Angela Kinsey, 49, alias Pam Beesly and Angela Martin, are currently moderating the Office Ladies’ podcast together. Mindy Kaling and BJ NovakThe two 41, who played Kelly Kapoor and Ryan Howard, are still best friends after dating. BJ is the godfather of Mindy’s two children. The office stars are practically like family!

Has researching merchandise earlier than buying really led to raised purchases for you?

Greatest Occasions to Drink Water to Velocity Up Weight Loss