Scott Disick admitted on “KUWTK” that Sofia Richie gave him an “ultimatum” and wanted him to choose between her and Kourtney.

Scott Disick, 37 and Sofia Richie, 22, kept trying to get their relationship working after 3 years of dating, but it just wasn’t intended. Scott revealed this in the March 18 premiere of Keeping Up With The Kardashians Kim Kardashian, 40 and Khloe Kardashian, 36 that Sofia wanted him to choose between her and Kourtney KardashianScott told Sofia that he would “never” give up his relationship with Kourtney and that Sofia was trying to “push” Kourtney out of his life.

“She said I don’t want to share you with Kourtney as a friend,” Scott said to Kim and Khloe. “And she literally said with an ultimatum: You have to choose, me or Kourtney. And I was like, but Kourtney is Kourtney and my kids. It’s a unit … I thought, how can you even want that for me? It just became an impossible relationship to move on. “

In a later confessional, Scott admitted that Kourtney will always be a top priority in his life, especially since they have three children together. “I will never give up my relationship with Kourtney and the parenthood we have. Nothing in a million years will be worth what we have. He added that if the right person came for either of them, their “amazing relationship” would only be a plus for the “outsider” who comes into the family.

“I have to be with someone I trust with all my heart,” Scott told Kim and Khloe. “I trust Kourtney with my life.” 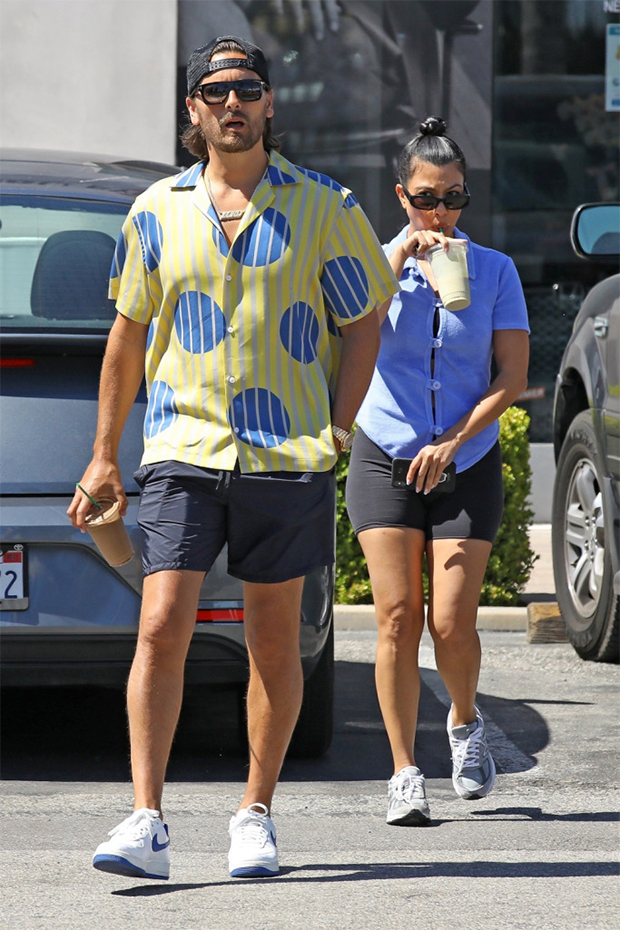 At the beginning of the episode, Scott sat down with Kourtney and was open about the fact that they have “a lot of baggage”. He said it was “definitely not easy for us to see each other and work together and be friends”. Scott made it clear that taking care of Kourtney will always be one of his priorities.

Khloe later alleged that Scott and Sofia spent the fourth of July together. Scott explained that Sofia came to him and “explained all the things that made her insecure about our relationship and why it was so difficult for her to be in it.” Scott admitted that Sofia was “super mature” on the whole and wanted to take things slowly. Scott admitted that Sofia “deserves more attention”. Scott and Sofia got back together briefly before parting after Sofia’s ultimatum.