Prince William Is Not ‘Trapped’ In Royal Function As Harry Claims: Report – .

Sources close to Prince William have claimed he “faltered” after his brother Prince Harry’s extensive interview with Oprah Winfrey.

Prince William does not feel “trapped” by his role as heir to the British throne, sources close to the Duke of Cambridge have insisted. A new UK Sunday Times report was published on March 20th, less than two weeks later Prince Harry noted during his interview with Oprah Winfrey that his older brother was unable to “leave this system”. A source close to William told the point of sale that the “off-brand” comments “faltered” him. “Once he got over the anger at what had happened, he was left with his brother’s absence,” sources said of Prince Harry and Meghan Markle Decision to leave the royal family.

“They shared all about their life, an office, a foundation, meetings most days and lots of fun along the way. He will miss it forever, “the source continued, while a friend of the brothers claimed that William” is definitely feeling the pressure now that everything is on him – his future looks different because of his brother’s choices. It’s not easy. “Another source also opened up about Williams’ relationship too Kate Middletonafter Meghan and Harry’s explosive sitting interview.

“You have a solid relationship and it gives him confidence. There is no jealousy, no friction. They are happy about each other’s successes, ”said the insider. “The struggles for privacy and the intrusion of paparazzi have been very costly for years. He wanted to know if we could provide them with a credible plan that would enable them to have family life while slowly raising the profile of official life. It took him years to get there, but the success of that plan allowed him to feel confident about his role. He’s no longer worried about his children’s privacy and could be the type of father he wants to be. “ 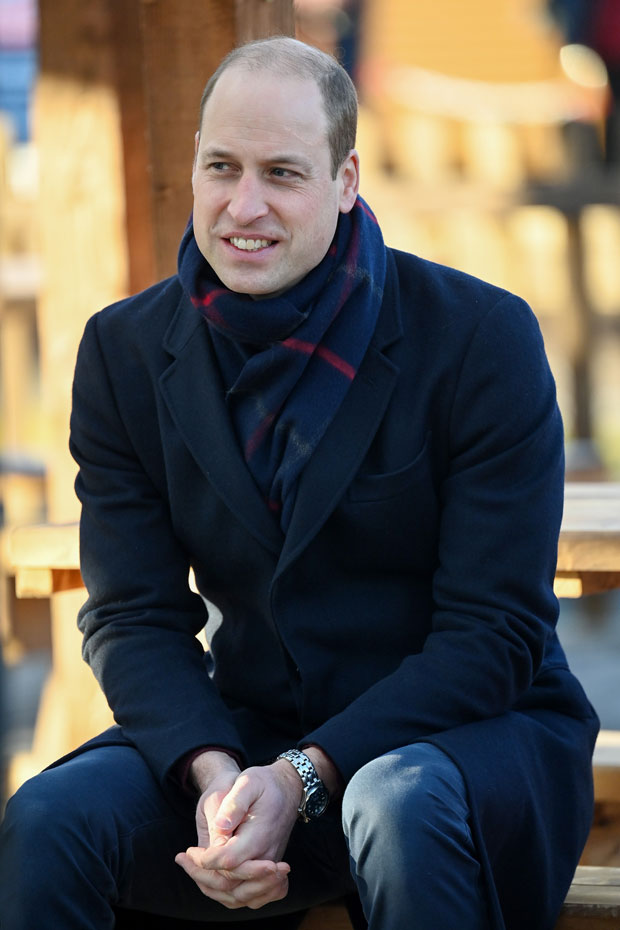 William broke his silence for the first time after interviewing his brother during an appearance on March 11th. William told a Sky News reporter that he had not spoken to his brother yet but assured him that he “will be”. When the reporter asked directly whether the royal family was racist or not, he replied, “We are next to no racist family.”